WGS 2019-2020 yearbooks will be coming in soon. There were no pre-orders for these yearbooks in the Spring as normal. A smaller number of yearbooks were ordered. If you would like to secure a yearbook when they arrive please send . . . 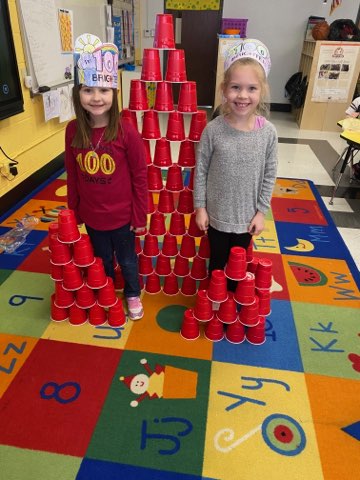